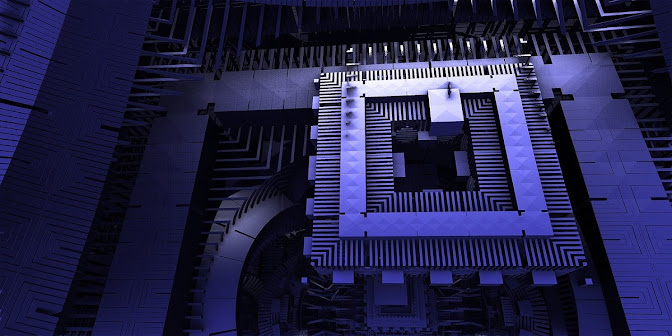 You have heard the word quantum many times. Especially while studying physics, you may often come across this. What is quantum or quantum mechanics? Simply the answer is, firstly, the study of physical properties of nature at a very small level and secondly, the dual nature of an atom. By small it means at atomic and subatomic level. The idea came after theories of Max Planck and Albert Einstein. Now quantum computing uses this idea like by dual nature of atoms, they intruded upon the dual nature of input for a computer.

What Is Quantum Computing?

As apparent from the name, it is something in which computing will be done at very fast speed because of the use of quantum technology. And yes, this is what is actually happening in quantum computers. They work very fast as compared to classical computers. Classical computers can take information in the form of 1 or 0 called bits but in quantum computing, computers can take input as 1 and 0 at the same time or their
combination as well. It is called quantum bits or qubits. Using qubits, quantum
computers increase the working abilities of the machine, while the use of
normal bits makes them relatively slow as their input method is restricted.

Quantum computing works on the basis of two principles: superposition and entanglement. Superposition gives the idea that inputs of a computer can have dual nature, also called qubits. And entanglement explains that the two inputs that are intermingled with each other cannot be described separately. Contrary to classical computers which use transistors of 1 and 0, quantum computing uses qubits which can be 1 or 0 simultaneously.
With the increase in the quantity of qubits, the computing power increases exponentially. The main purpose of quantum computers is to solve those complex problems that are not recommended for daily life use. There is no need to increase the memory of quantum computers, rather they need a good cooling system. Quantum computing is highly recommended in financial, biological, big data searches, intelligence and military affairs and digital manufacturing.

As per the recent announcement, IBM and the UK government are collaborating for 297.5 million dollars for mutual collaboration of quantum computing and artificial intelligence. To bring significant development in various fields such as science and manufacturing,
they are hoping to see a prominent advancement in technologies. This huge
project will hire 60 scientists. Interns and students for working under IBM
quantum computing research as well as Science and Technology Facilities Council
of UK will also be taken.
This is at Hartree Centre that will apply artificial intelligence, HPC (high performance computing) and quantum computing. In addition to that, data analytics and cloud technologies will also be used for the sake of advancement in different search areas like
materials development as well as environmental sustainability. To take the
research to an advanced level, Hartee center came into being in 2021. It was
opened by Science and Technology Facilities Council as a high performance
computing, artificial intelligence research facility and data analytics

Read More: What is field work and field survey?

It was accommodated within Daresbury’s research laboratory in chemistry, accelerator science,
computational science, physics and many more areas. This program is not
restricted to focus only on one area but a versatile research and advancement
in technologies will be seen in future. The STFC Hartree Center will be joined
by approximately 150 organizations worldwide. These organizations will include
500 companies to startup. 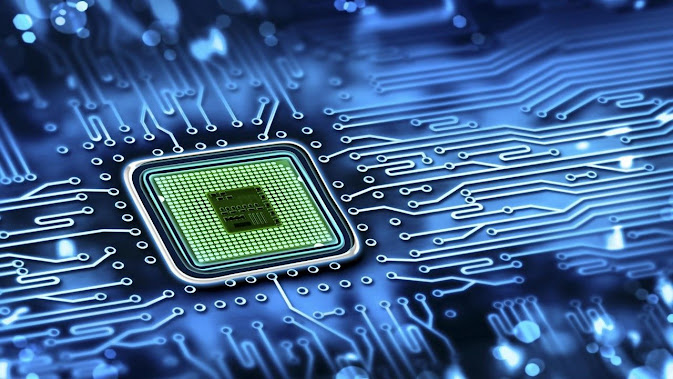 Innovative Step Across The World:

According to a Coursework help firm, the STFC Hartree Center is uniting with more than
150 worldwide associations as HNCDI program’s component. These include Fortune
500 organizations to new businesses, with an IBM Hybrid Cloud-available
association with the IBM Quantum Network. It is the gigantic union of high
quantum computers as well as the tools for development. There will be a further
advancement in having access to the latest concerns.
IBM will allow access to its experimental as well as commercial products and tools of artificial intelligence. It will be done for the sake of pursuing more development and
keeping a hand on the latest outcomes. It will be working in various fields
like supply chain logistics, material design, trusted artificial intelligence
applications and many more.
IBM Quantum Computing
Collaborations:
With the mutual collaboration, IBM is showing a rapid growth in its different components. IBM is into making different deals and projects with its partners. Last year, the company invested 200 million dollars in a joint project that is of 10 years with Grainger College of Engineering at UIUC (University of Illinois Urbana-Champaign). New
research developments and facilities will be built by IBM-Illinois Discovery
Accelerator Institute. Different technicians and new faculty will be hired for
the sake of advance research, application and developmental causes. IBM aims to
bring vast and significant development by incorporating the best possible ways
for latest research and innovations.
IBM is collaborating with different associations for the sake of research in development that will bring out the prominent results.
IBM Quantum computing and artificial intelligence will show amazing outcomes with efficient mutual collaboration. At the start of this year, IBM announced a collaboration for a 10 years’ project with Cleveland Clinic. This collaboration is for the sake of building the computational foundation of Cleveland Clinic Global Center. IBM Quantum System One will be developed by this project.
In the next few years, IBM quantum computing aims to install its next generation quantum systems of 1,000+ qubits.
It will be done at another Cleveland client site. It is hoped to see a
significant future of research and development in upcoming years. With the
passage of time, quantum computing is more in demand. Recent pandemic became
the reason to require the urgent tasks for using quantum computing at its best
in various projects. Similarly, artificial intelligence and other latest
technologies are demanded to solve the problems in medicine’s pressing issues
as well.

IBM Quantum Computing is playing its significant role in research and development not only in the UK but across the globe. In upcoming years, various advantageous outcomes will be seen with the mutual collaboration of IBM Quantum Computing with different associations.
Tags
Technology
Reactions

Get all latest content delivered straight to your inbox. 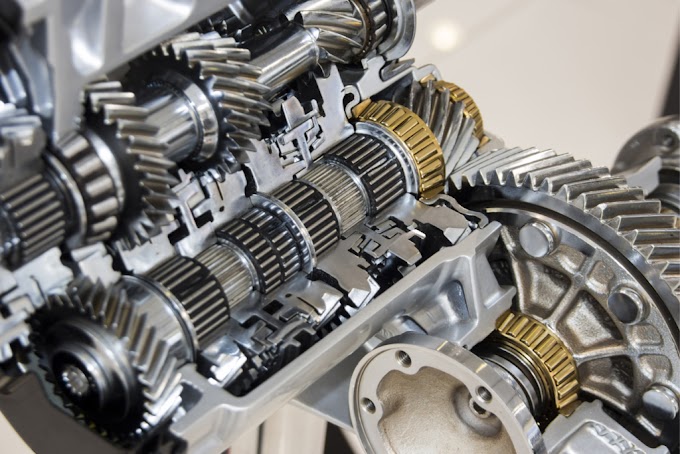 The Thing you Know Before Buying Used Transmission For Car 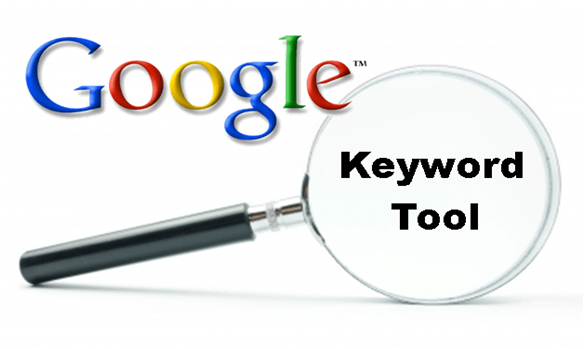 Google Keyword Planner- All You Need to Know 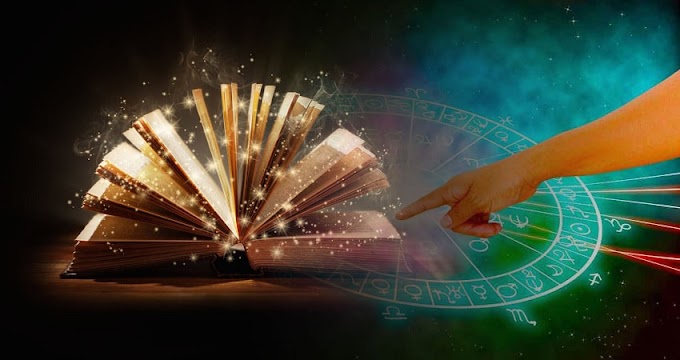 Best Positive Ways to Study as Per this Art of Astrology 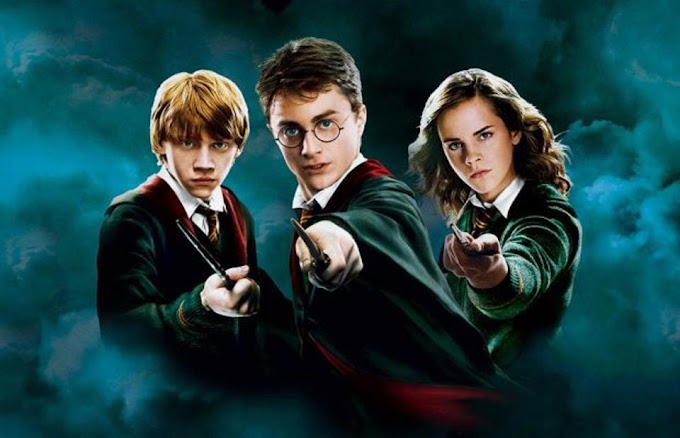 Is There Any Harry Potter Sequel Releasing soon? 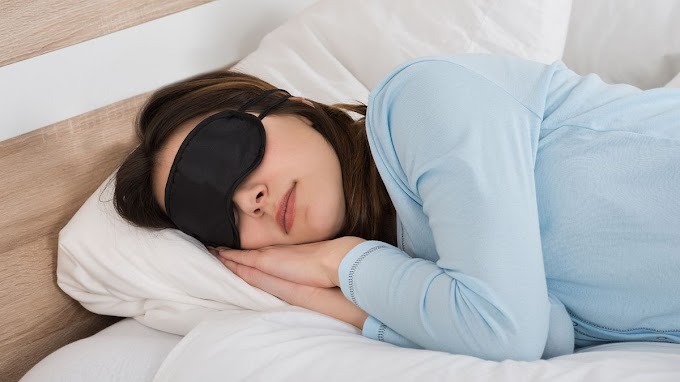 Buy Zopiclone | All You Need to Know